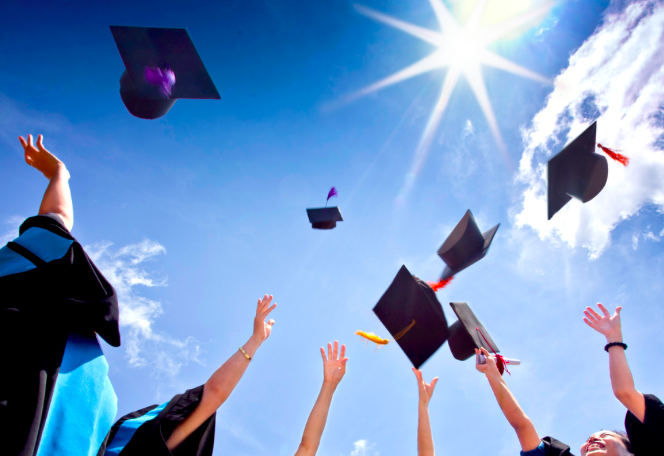 Students aren’t always seeking an area that has them living amongst their peers. Those neighborhoods tends to be a little louder and a whole lot busier on weekends, which isn’t always ideal for everyone. Ranging from the typical, party-friendly atmosphere to the more quiet and quaint, there’s a community for all student types in the Boston area:

Regarded as the “student haven,” these popular neighborhoods are a go-to for the majority of students. Housing is among the cheapest in the city ($900 for a studio) but the area is still safe, which is a major plus for the bargain-hunter student who needs to pay rent but still wants to go out on the weekends. Both areas are extremely similar, perhaps even interchangeable in the minds and opinions of many. With the overall student population coming out to about 3,000, in Allston alone, and 44% of them being undergrads. There are bars, bars, and more bars for the Thursday-Saturday night rush, and parking is plentiful in comparison with the rest of the city.

Though not necessarily convenient for the majority of students, this posh area of Boston is close to Northeastern and has a plethora of budget-friendly activities including historical buildings and the Berklee conservatory. Though definitely not the cheapest option for students, it is close to the most popular shopping areas in the city and definitely does not lack in some fun bars for the weekends.

is often considered a suburb of Boston due to its tranquility and family-friendly atmosphere. It doesn’t give off the same vibes as any other student-friendly area of Boston, and has a significant amount of grad students rather than undergrads. Brookline has the best of both worlds: it is adjacent to the city and a quick T ride or drive away, but it provides a more zen, study-friendly ambience.

The home of Harvard and MIT (just two of the top Universities in the world…), this intellectual city just outside of downtown Boston doesn’t run as cheap as other areas. Although it isn’t technically part of Boston, it is well connected to the city center through the red line which runs through the entirety of Cambridge, through downtown Boston, and eventually leads to well outside the city in Braintree. Though definitely not the best area for someone attending Northeastern or BU, which are closer to Allston, Cambridge is a pretty good one size fits all when it comes to commuting to most colleges and universities in Boston.

JP is very up-and-coming with regards to the rest of Boston. It is situated just south of Fenway/Kenmore, which makes it a great area for students going to Simmons, Emmanuel, MCPHS, and Wentworth, among others. The rent is very affordable, and JP offers a very artsy/multicultural feel because of its very ethnically diverse population. Some of the best hole in the wall bars and restaurants are located here, and you’re a short uber or T ride to the city center for a fun Friday night.